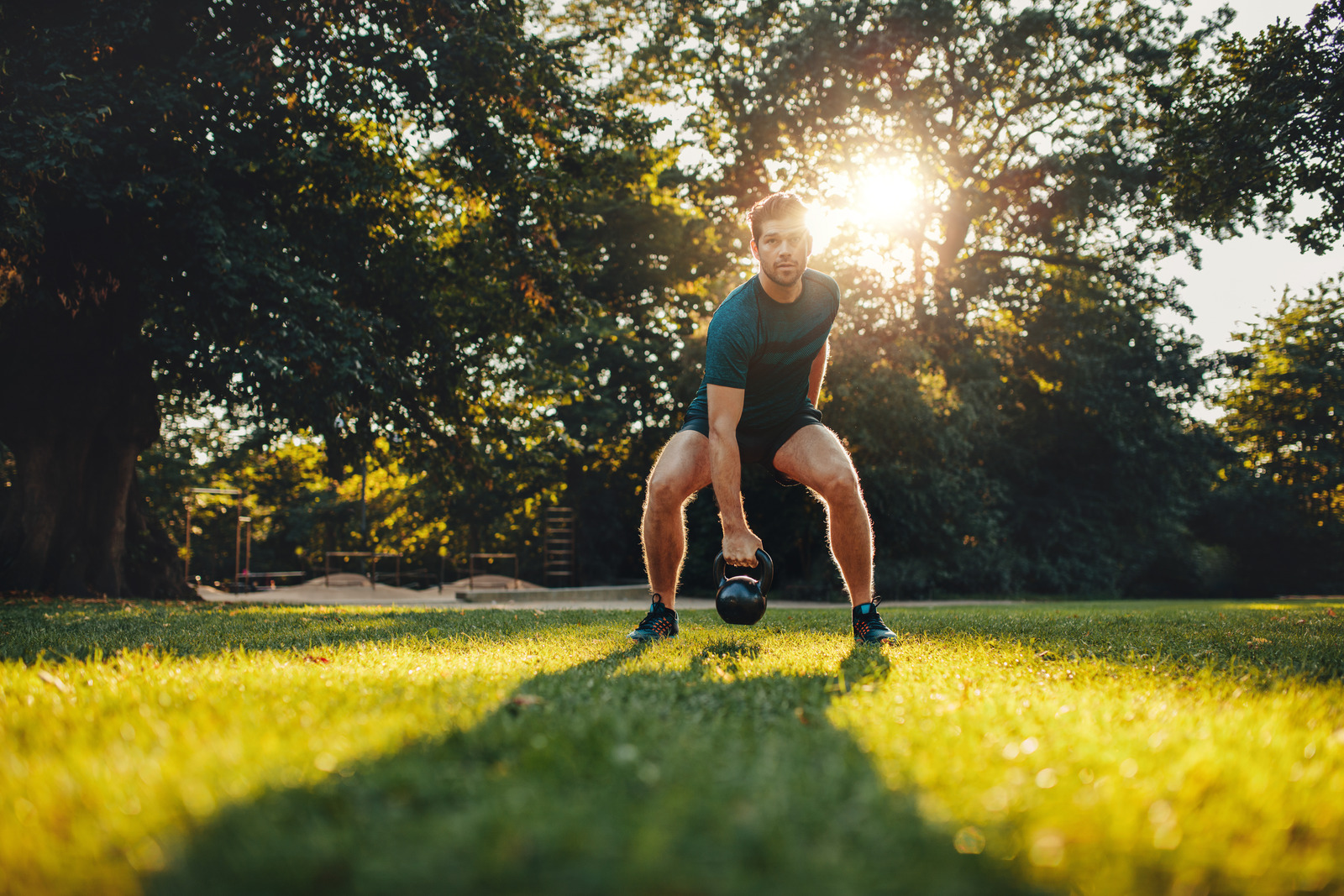 Where was the harm in asking us to look after ourselves?

On February 22nd 2021 our glorious leader announced the roadmap out of lockdown, 11 months after it all began on 16th March 2020. It’s a cautious exit with a staged easing of restrictions every five weeks. The first to go is schools and all kids are expected back in on March the 8th. Providing that goes well then we will see further restrictions easing as the months go on with the hope and expectation that all will be back to normal by June 21st.

“If” that happens, will the lockdowns be heralded as a success? Maybe. Maybe not. Opinions as always will be divided.

What if it goes wrong though?

What if the vaccines don’t work and cases rise again?

What if another virus comes out? COVID 20?

What if any of those happen?

Will we return to lockdowns?

Are lockdowns something we will live with forever?

Will we go through our lives nervously waiting for the next disease that Big Pharma has failed to provide a vaccine for?

Is this the way it will be?

People have gotten sick and people have died because their immune systems have failed to fight COVID 19. Lots (I don’t know how many) of these deaths have been because people suffering from illnesses they had no control over couldn’t fight the virus and they have died as a result. Many, have also died and have taken up thousands of hospital beds when they had the chance to make themselves healthier. I’ve said it a thousand times – smokers are a prime example.

Where then, where was the harm in asking us to look after ourselves?

Why couldn’t the government ask us to politely look after ourselves? They didn’t have to order us as on the radio instructions such as…

And in the middle of winter… “Make sure you open doors and windows so COVID particles blow through.”

Authoritarian dictating that gets people’s backs up and let’s face it, once many realised they had a 99.6% chance of survival, did and still do exactly what they want anyway! Besides being able to visit establishments that have had forced closures that is.

Where was the harm in tagging on the end of one of those messages advice such as:

“The healthier you are, the more chance you have of fighting off this virus.”

“Try to get as good a night’s sleep as you possibly can to aid your body in becoming stronger.”

“Try to exercise every day within your limits.”

“Boost your immune system with at least two hours of daylight every day.”

“Try to eat fruit and vegetables every day.”

In all those pieces of advice I’ve not once said don’t smoke or eat fish ‘n’ chips.

I haven’t attacked food delivery companies and I haven’t said stay away from alcohol.

I haven’t endangered the economy.

I haven’t told anyone to breathe on each other.

All I’ve done is to suggest we try and do some of the things that will give us a better chance of staying out of hospital. Is it not the government’s responsibility to its people to make their lives better? Is that not what we vote them in for?

The reason and sad state of affairs here (and this is an entirely different article on its own) is that we have in the main, forgotten what it’s like to feel good, happy and healthy. We have become a global population fixed on pleasure seeking through substances, social media, television and gaming and so as long as we don’t scare people into taking these money sapping (for the consumer) and money making (for the provider) fixes away then we should simply let people carry on as best we can without disturbing anything.

The awful tragedy though, again as I’ve said many times before, is that if we did encourage people to try a few healthier behaviours, and they stuck with them then they would ultimately be better off as a result!

Where was the harm in the governments of this world asking us to at least try and help ourselves?