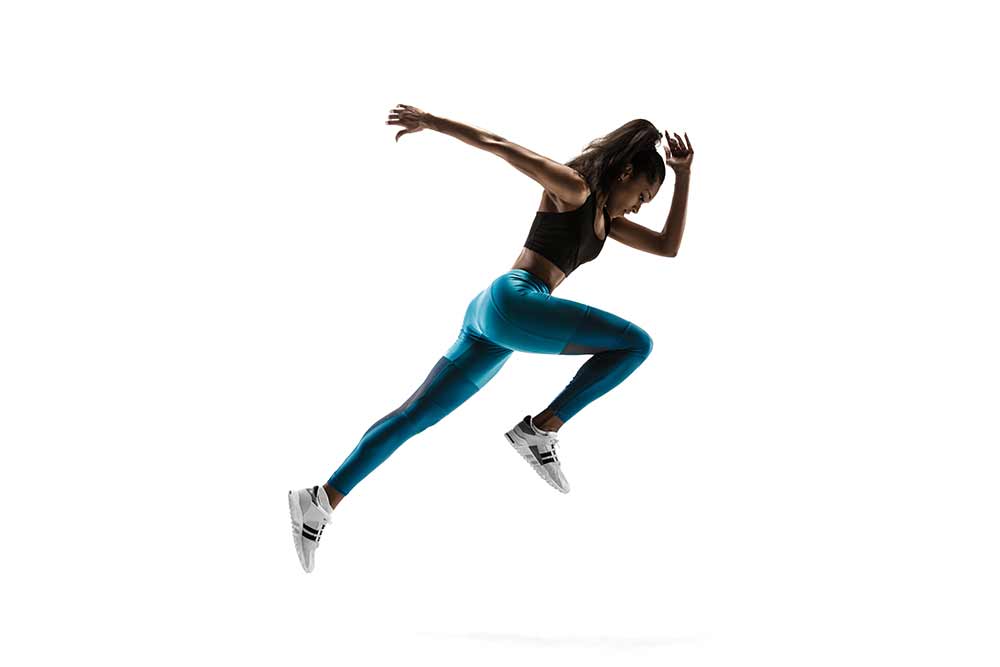 Intense versus Steady: The Effects on Fat Loss

Let’s get straight to the point, the vast majority of us come to the gym for the sole reason of wanting to look good. There’ll be reasons why we want to look good of course but at the end of the day, we wanna look good naked!  Agreed?  Good.

Now the way to achieve those good looks is to increase muscle tone whilst decreasing body fat right? Ok, good again. So how are you going to do that? Well you’re going to get on the treadmill, cross trainer, stepper or bike and you’re going to ‘do’ 30 minutes or 40 minutes or 50 or 60 or whatever, yes? Yes!  High intensity weight lifting or high speed running / cycling / rowing (within your own limits of course) is still an option but it hurts less to go steady for a long time and watch that calorie counter so that’s what you’ll do.

On paper there is little difference between burning calories through either a high intensity, short duration free weights or kettlebell workout or a low intensity, long duration distance run. At some point exercising, the same amount of calories will be burned; it just takes far longer to burn as much energy jogging. So it would appear that there is no difference between the two types of exercise in regards to shedding those pounds and shifting the beer belly right? Wrong my friends. WRONG!

Research into the contribution by each of the 3 main nutrients (carbohydrate, protein, fat) during exercise at varying levels found that the exercise intensity that burns the greatest amount of fat is at a moderate intensity for long periods. The ‘fat burning’ myth!

The intensity that burns the largest percentage of fat is at rest – while you are asleep!  Not many voices advocating that fitness approach though eh?

The reasons why moderate intensity is a poor way to train is because it has no ‘carry over effect’ meaning your metabolism isn’t raised after exercise nor do you continue to burn energy once the exercise is finished.  This is the time when you really burn calories – after the training!

The effects on body fat of low intensity, prolonged exercise are only realised when combined with a low calorie diet, thereby depriving, starving and forcing the body into burning its fat. I’m sure you will agree that this inefficient approach requires a huge degree of self-discipline in regards to food and thus due to deprivation is not particularly enjoyable or healthy. In contrast, hard, demanding exercise in series of short bursts improves an  individual’s fat loss due to the powerful combination of the body’s increased body fat burning reaction with the building of stronger muscles which further increase the daily calorie requirements of the body even when at rest.

Remember – your body adapts after exercise and not during. Fitness, in this case body fat reduction is the result of the effects of exercise and not the exercise itself. Studies on the effects of exercise on fat oxidation have revealed that after hard interval training for bouts of two minutes with one minute’s rest in between, the participants’ fat burning levels rose by a huge 62%, their metabolism increased by 4% and this was maintained for up to 16 hours after the interval training finished! Superb!

I really could carry on for pages but I will close by telling you that – The fat burning and health benefits of interval training Kettlebell circuits are famous for building lean, athletic bodies as opposed to weak bags of bones. Come and try some of the classes at one of our centres – Movement Performance Academy in Northwich holds many fitness classes relating to intensity.